A little-known links with fine grass over many humps and hollows. 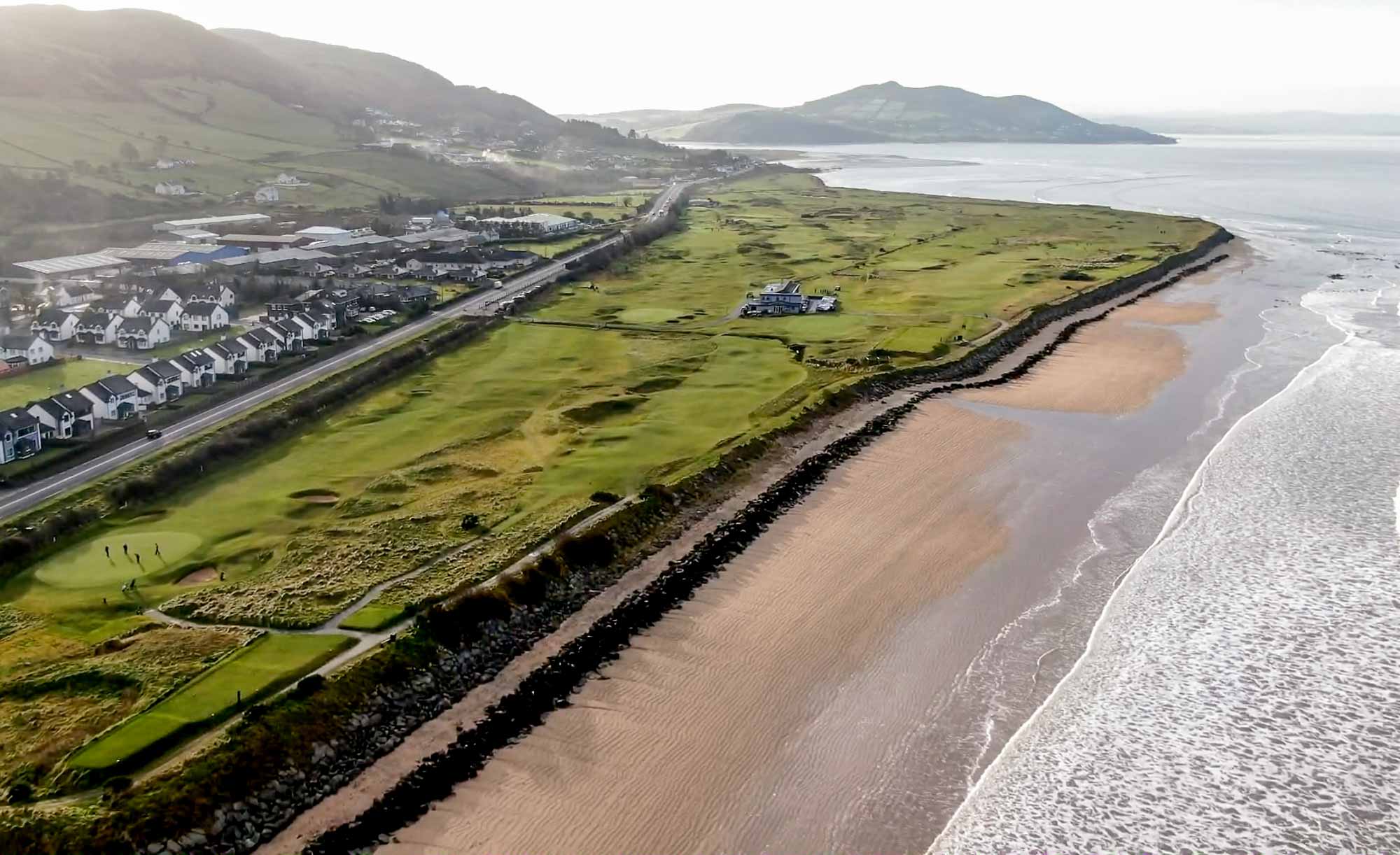 North West Golf Club is the founding member of the Golfing Union of Ireland (GUI) which in turn is the world's oldest golfing union.

North West Golf Club was founded in 1891 making it one of the original nine founding members of the Golf Union of Ireland. The links are found in Lisfannon, Buncrana on the Inishowen peninsula beneath the 'Mouldy Mountains' on the shore of Lough Swilly in County Donegal, Ireland.

The course has fought an almost constant battle against coastal erosion with the 4th being replaced in 2016. There are two Par 5's on the course, both closing out the nine's, on the 9th and 18th. The first five holes hug the coastline with the remaining making use of the more inland part of the property.

Perhaps in contrast to the towering dunes found at other courses in the vicinity, it doesn't get the press it deserves. However, its strength lies in its subtlety and nuanced ground game. Perhaps the subtle links are more akin to the classic links of Scotland's east coast rather than its Irish counterparts.