A rare John Morrison design near Derby in Derbyshire, England. 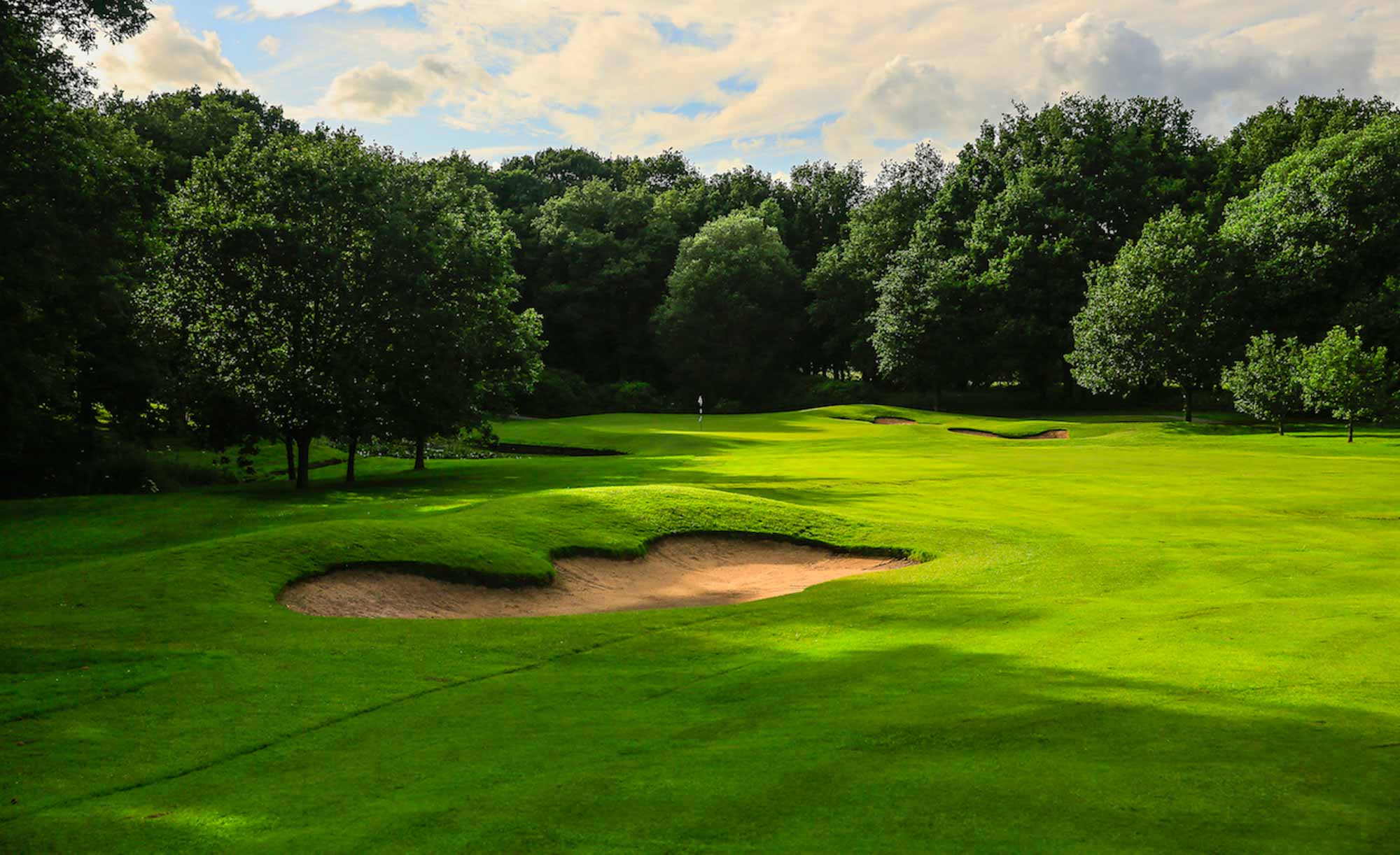 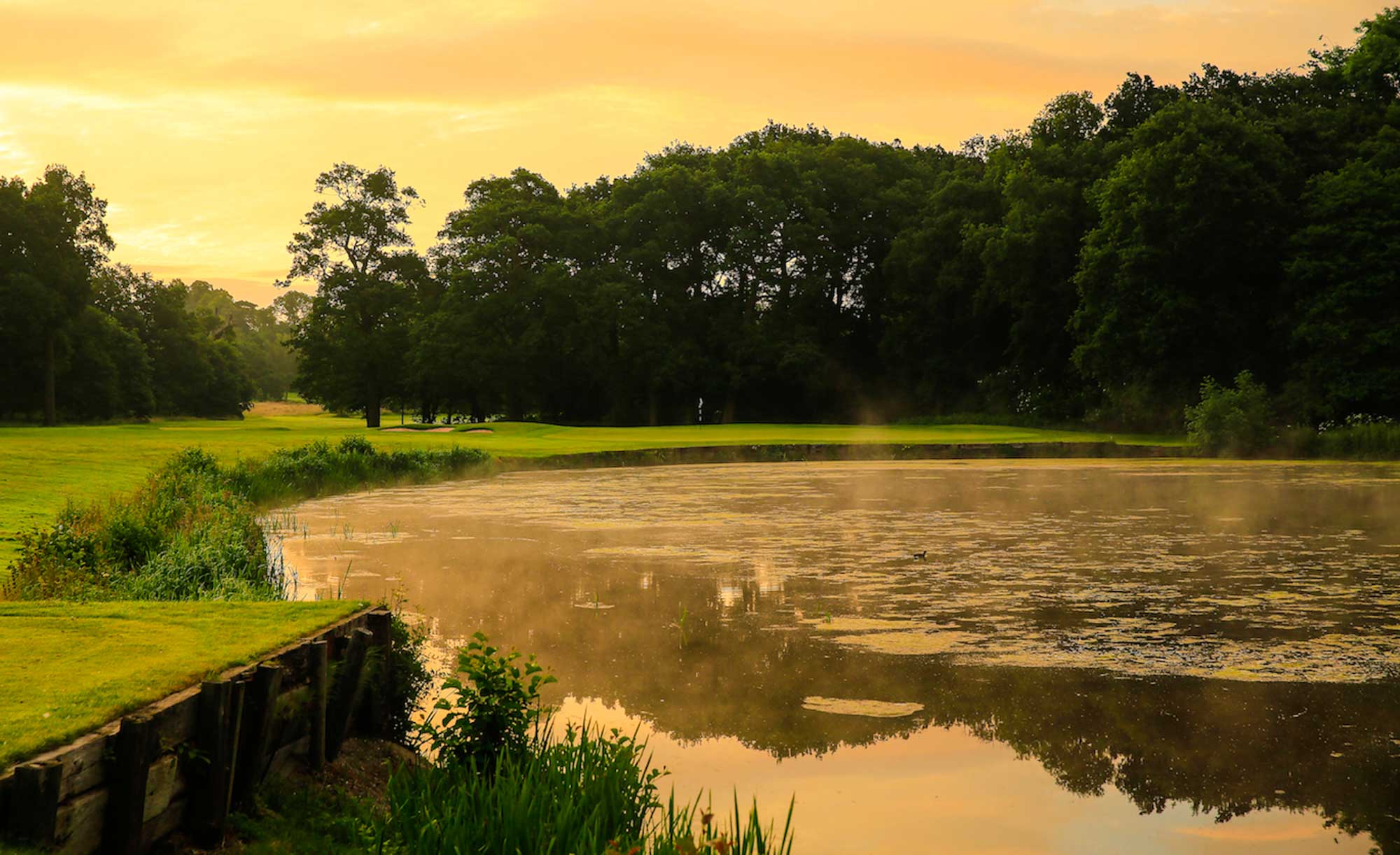 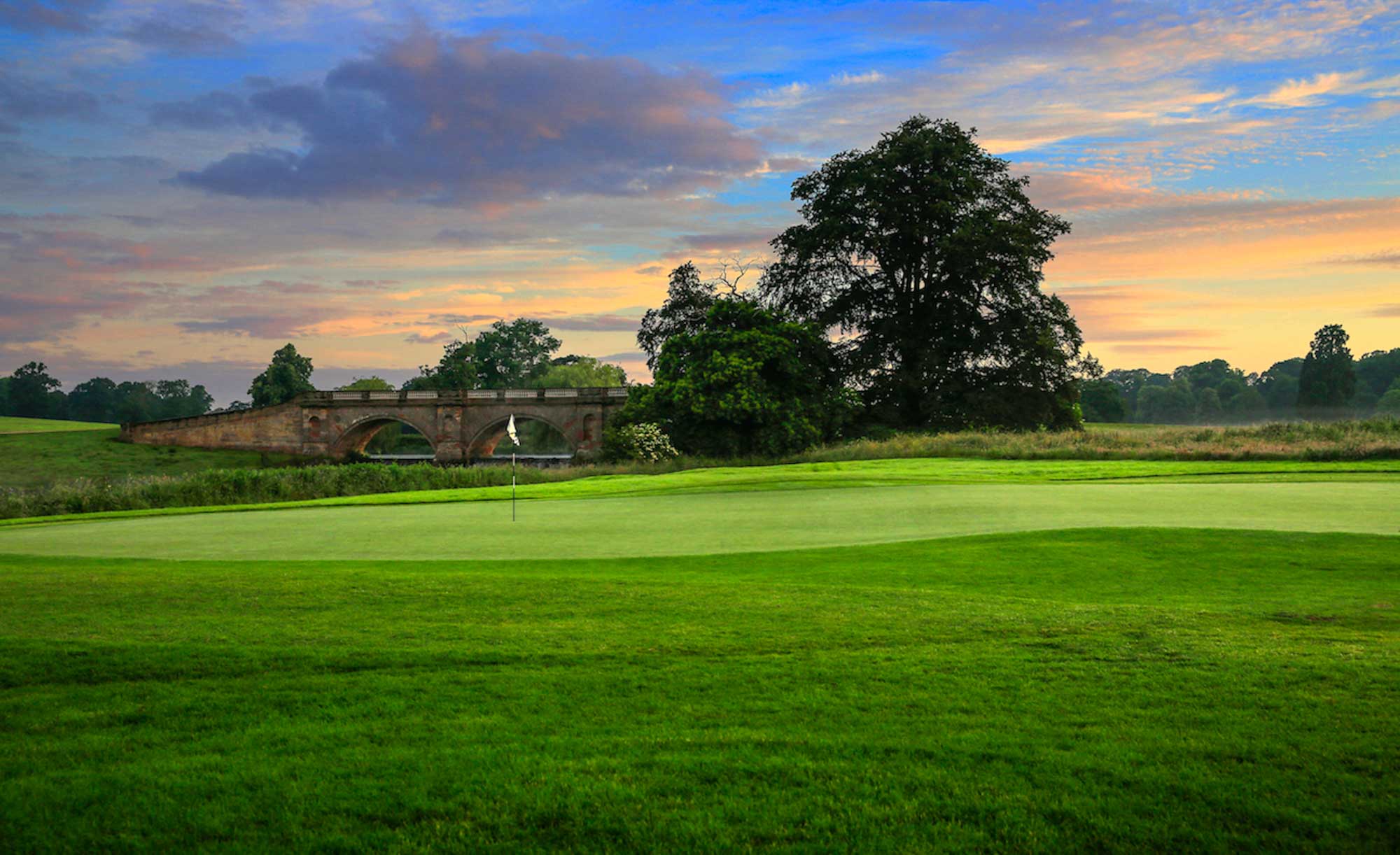 Sometimes attributed to James Braid, this is a John Morrison design. Not familiar with his work? He was employed by Sunningdale Golf Club to sort out what Harry Colt and Tom Simpson could not on the New Course.

Kedleston Park Golf Club is a parkland golf course located on 155 acres within the grounds of National Trust property, Kedleston Hall just outside Derby, Derbyshire, England. The story of the club actually begins with the Markeaton Golf Club that was established in 1895 and was finally closed when its lease expired in 1941.

Prior to the club's closure in 1938, the club employed James Braid to come up with a plan for an 18 hole golf course at Kedleston Hall. His plan was complete but construction was delayed by the onset of WW2. His original plan can be seen at the club and was named the Markeaton Golf Club - New Course.

In 1946, following WW2, the club began construction in earnest. It would be John Morrison of Colt, Alison, and Morrison that would be called upon rather than James Braid to come up with the design. It was JR Strutt Ltd who was awarded the contract for building the course.

Further work was completed in the 1990s to reconstruct the greens to USGA specifications. More recently, Tom MacKenzie of MacKenzie & Ebert advised on the bunkers and green complexes.