The resort alternative to West Sussex is a recently updated downland classic which enchants. 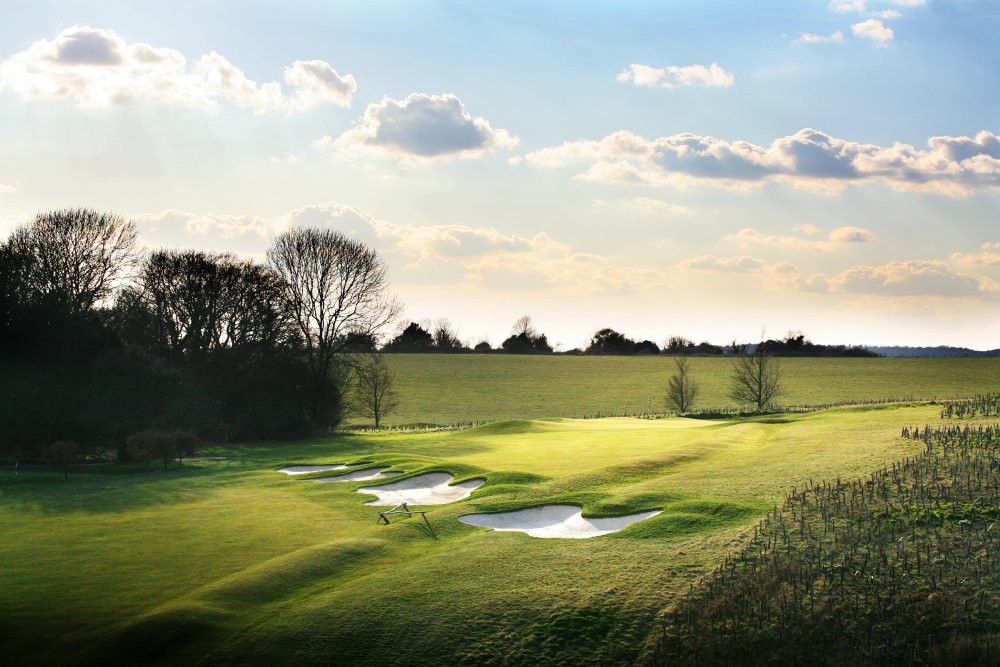 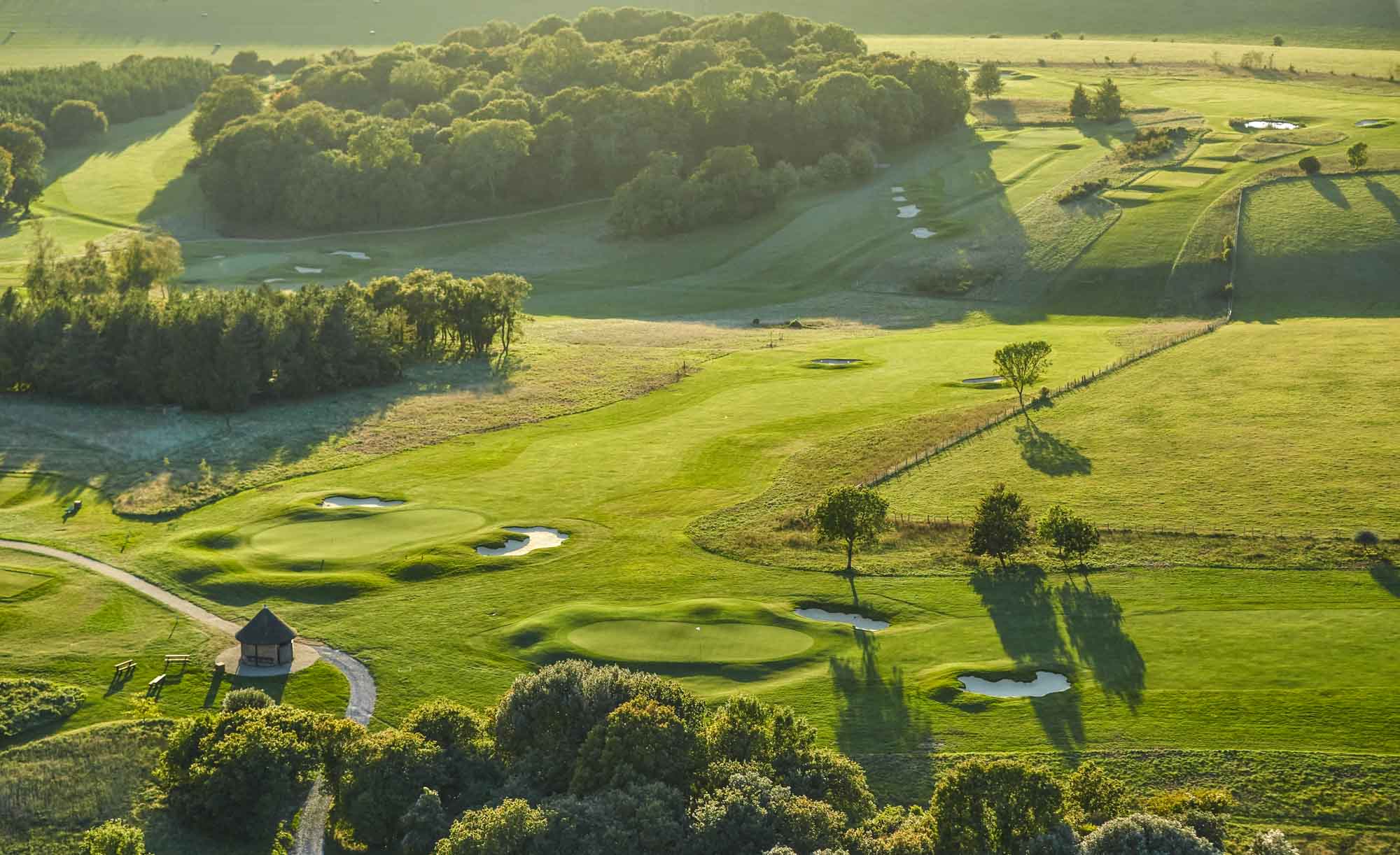 The Estate is known for its Festival of Speed and Revival. Perhaps that is what inspired the one of a kind golf buggies?

Goodwood is perhaps better known for its motor racing heritage than its golf. The Goodwood Revival is an annual motorsport event is a historic race staged entirely in period dress. Goodwood is considered to be the spiritual home of British motor racing. The Festival of Speed is a four-day motorsport bonanza that celebrations every niche of the sport.

In addition to motorsport, there is also an aerodrome and Aero Club. Yet further, there is the prestigious Qatar Goodwood Festival and Racecourse which has been part of the estate since 1802. We haven't even got to the Hotel, Goodwood House, Restaurants, Health Club, Waterbeach Spa, Kennels, and Farm Shop!

The 12000-acre playground in Westhampnett, Chichester, West Sussex, England that in an 'English Estate Like No Other'. Did we mention they also have 36 holes of golf?

Golf was played in the immediate area as early as 1892 before moving to the Estate and calling upon James Braid to lay out a proper course in 1914, making it one of the oldest golf courses in Sussex. The downland chalk base provides fast-running fairways. Coupled with undulating greens and dramatic changes of elevation, the topography typifies a Braid design.

In the 1970s, Fred Hawtree modernised the course. His work was in keeping with the quality and calibre of most inland golf course architecture of the day.

In 2004, Howard Swan would lengthen the original design to over 7100 yards. In total, six new holes were added - the opening three and closing three. Some holes were reversed and old holes which fell into disrepair were reinstated. The course you play today could be called a James Braid & Howard Swan design.

Tom MacKenzie, of MacKenzie & Ebert, recently lead a renovation of the course that attempted to modernise the course whilst restoring and retaining the James Braid trademarks. The bunkers, in particular, were the primary focus of attention.

The second course on the Estate is The Park Course. A Donald Steel design, the parkland course is decent golf but of the common variety. If you need another 18 in the local area, drive the 25 minutes to West Sussex Golf Club. In fact, there is where you should start!