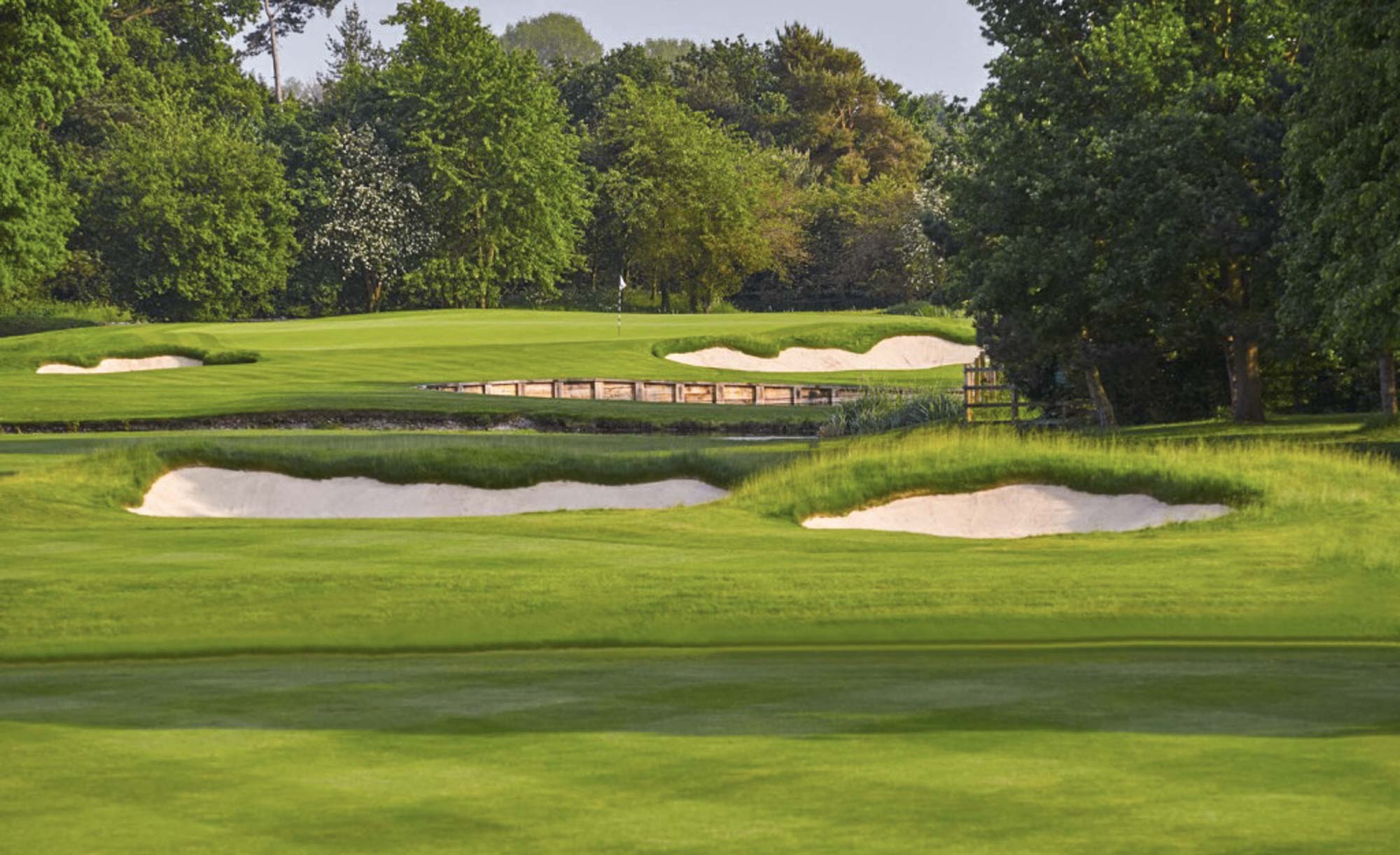 It is the home of the LET. The Buckinghamshire is to LET what Wentworth is to the European Tour.

It is perhaps the most under-radar private members club in the UK. The entrance to the club is convoluted and hidden in a similar way as The Wisley. For whatever reason, the club has never fully reached the upper echelons of the ambitious private golf club world.

The course itself is heavily laden with water featuring on seven of the first 12 holes. Despite the River Misbourne and Rover Colne being integral to the design, the large greens are perhaps the most dominant feature. Immense greens, some up to 45 yards long, mean varying pin positions can completely change the complexion of the hole.